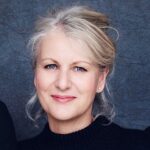 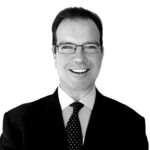 Chris was called to the Bar in 1992 by the Middle Temple.

Chris was in full-time practice as a criminal barrister for 21 years, working mainly across the East Midlands, specialising in serious criminal offences both for the prosecution and defence.

Since joining the ICCA in 2019, Chris has undertaken facilitator training for Advocacy and the Vulnerable. He continues to follow his passion for advocacy and Bar training to the highest level and oversees the academic team. 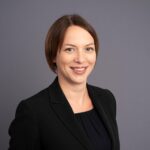 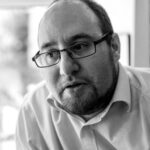 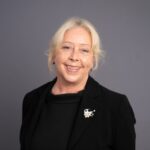 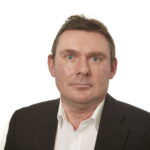 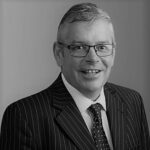 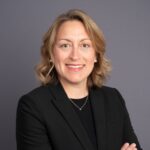