We have spent the last year celebrating the first one hundred years of women in law, following the enactment of the Sex Disqualification Removal Act 1919.  This has allowed us to highlight the achievements of historical figures such as Gwyneth Beeb and Helena Normanton, as well as reminding us of the everyday challenges faced by contemporary female practitioners. Being allowed to practise was the first step; practising itself was a very different matter.

In the 1960s, when the Bar Council mandated what women could wear to court (the mini skirt was banned), Stella Hollis helped establish the Women Barristers Association to ensure that women had a voice at the Bar. The current Association of Women Barristers, founded in 1991, is led by its President, the Right Honourable Lady Justice Hallett.

Photograph supplied with kind permission from the Honourable Society of the Middle Temple. 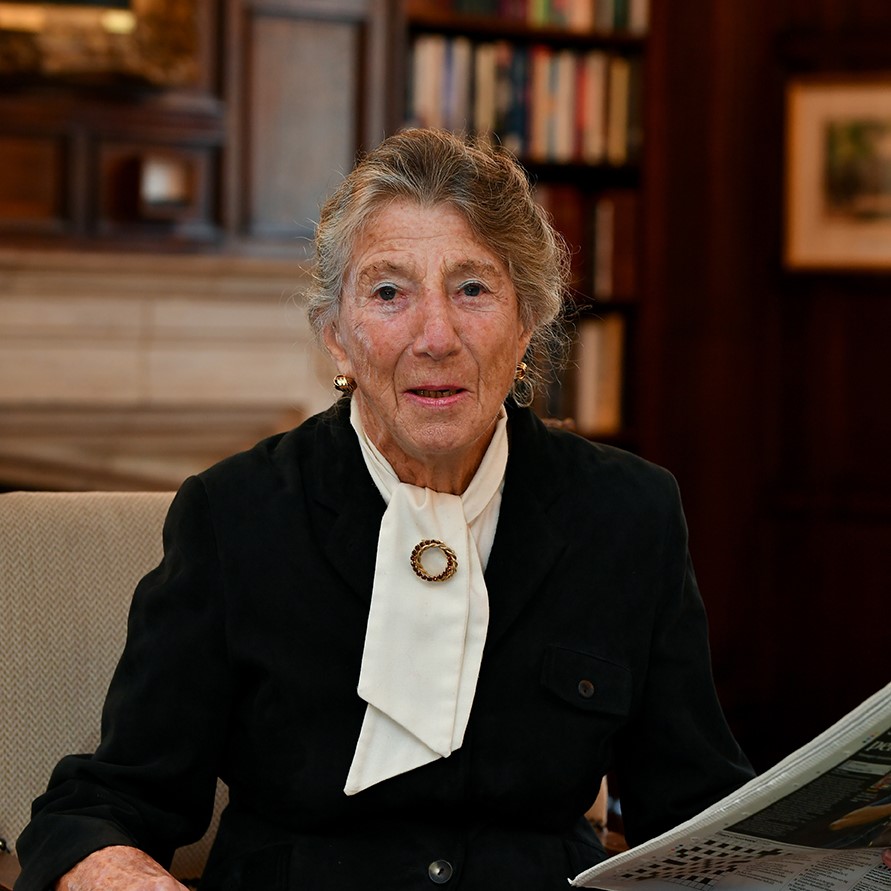 Juggling families with work has always presented women in law with difficulties. To balance new motherhood with the profession, Linda Sullivan QC attended court in the 1970’s with a large electric pump and a fridge to express milk for her twin daughters. Since this time, there has been a slow but growing recognition of the attrition rate of good women barristers because of the struggle to have a family and maintain a career at the Bar.

Photograph supplied with kind permission from the Honourable Society of the Middle Temple. 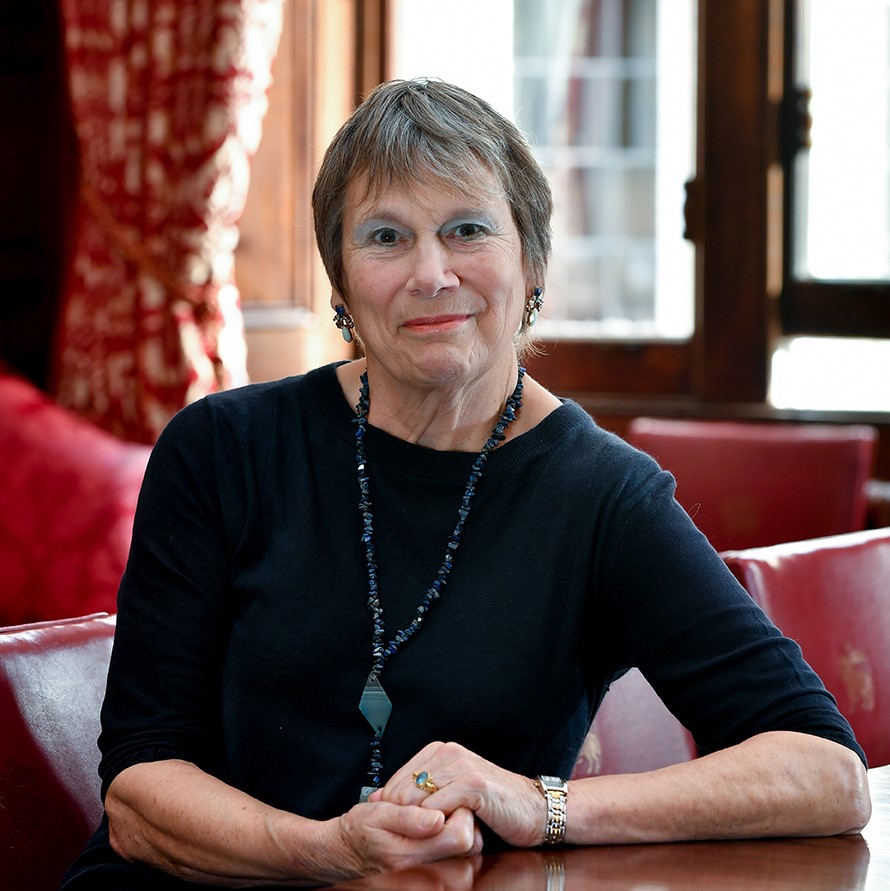 The spotlight on champions of women in law has been a wonderful opportunity to learn more about those who have come before us and to remind ourselves that we are not alone in what we do.  Women now make up over half of new entrants to the legal profession in the UK and whilst the number of female lawyers in senior positions, including the judiciary, is still low, that number is increasing.

In the spirit of International Women’s Day, we should also look internationally to celebrate women who have paved the way for gender equality in law around the world.

Turning initially to 19th Century America, there were many firsts around this time: Myra Bradwell of Chicago brought the case of Bradwell v Illinois, where she unsuccessfully argued that she should have the right to practise law; Ada Kepley was the first woman to graduate from law school in 1870; and Arabella Mansfield was the first woman admitted to the Bar in any country (in 1869, the state of Iowa became the first to admit women to the practice of law). Few of these women were able to practise law for long, if at all, but they helped to pave the way for those who came after them.

In this world of firsts, Charlotte Ray’s achievements stand out in particular. Charlotte was the first African American female lawyer in the USA. Born in 1850 in New York City to a family of abolitionists, she graduated from Howard University School of Law in 1872. Considering that slavery in America was only abolished in 1865, her achievement is even more notable.

Charlotte opened her own law office but only practised for a few years. She was unable to sustain a business due to the strength of racial inequality and prejudice. However, she was the first woman to argue in the District of Columbia Supreme Court, where she brought and won the case of Gadley v Gadley in 1875. This was a divorce case where the wife filed for divorce due to domestic abuse. Mrs. Gadley’s original petition was unsuccessful but, due to Charlotte’s efforts, her client was ultimately able to divorce her husband.

A key theme amongst these pioneering lawyers is that of women fighting for others, often other women. Cornelia Sorabji was not only the first female graduate of Bombay University in 1888 and the first female to study Law at Somerville College, Oxford in 1894, but she was also the first female to practise law in India. Sorabji fought for the rights of purdahnashins, women who were forbidden to communicate with the outside male world. However, as a woman, Cornelia could not defend them in court. To overcome this, she passed her LLB examinations in 1898 and, despite not being recognised as a barrister in India until 1923 when the law changed, Sorabji was still able to help hundreds of unrepresented women during the course of her legal career. 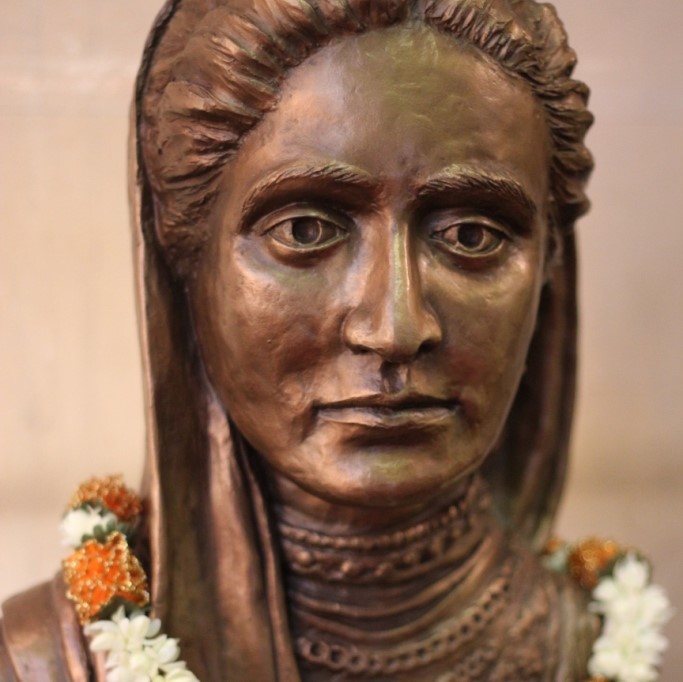 Nearly one hundred years later, women were still achieving ‘firsts’. In 1980, Asma Jahangir co-founded the first female established law firm in Pakistan and, in doing so, challenged her country’s conservative social norms. In the same year, she also helped form the Women’s Action Forum, a pressure group campaigning against Pakistan’s discriminatory legislation, most notably against the Proposed Law of Evidence, pursuant to which the value of a woman’s testimony was reduced to half that of a man’s testimony, and the Hadood Ordinances, under which victims of rape had to prove their innocence or else face punishment themselves.

Jahangir was imprisoned in 1983 for participating in the Movement for the Restoration of Democracy against the military regime of Zia-ul-Haq. Jahangir later co-founded the Human Rights Commission of Pakistan in 1987 and became its chairperson in 1993. In another first, she became Pakistan’s first woman to serve as the President of the Supreme Court Bar Association. She also co-chaired the South Asia Forum for Human Rights and was the Vice President of International Federation for Human Rights. Jahangir spent her career defending human and women’s rights, rights of religious minorities and children in Pakistan. These were not just legal cases but social movements. In 2016, Asma Jahangir was named as the United Nations Special Rapporteur on the Situation of Human Rights in Iran, a position she held until her death in February 2018. 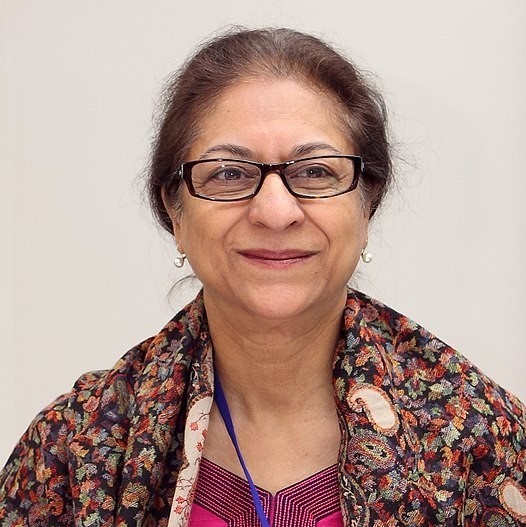 We are at last moving past the ‘firsts’ of women in law, though there is still much to be done before gender equality is reached. Over one hundred years of women in the law and yet, female practitioners around the world are still experiencing issues relating to gender stereotypes, the gender pay gap and a lack of flexible working conditions.

Although a gender balance is being reached in terms of recruitment into the legal profession, the number of women in silk and in senior legal roles is still low. According to Lady Hale in an address to the Bar Council in November 2019, gender equality in the number of judges in England and Wales should be achieved by 2033 at the current rates of progress. This is better than previous estimates but, only 2 of the current 12 Supreme Court are women and fewer than 20% of QC’s are women.

Brenda Hale also said, “Increasingly it’s motherhood rather than gender [discrimination] which holds women back”. Women are often forced out by the ‘long hours culture’ of the profession in terms of preparation and ‘Sunday homework’ and they would inevitably be affected by the implementation of an extended-court-hours scheme”.

It is however, thanks to some of the remarkable women in this piece, that the force is with us and equality issues are being recognised as a fundamental right. The next generation of female lawyers can pick up the mantel and continue the fight.

ICCA announces next Chair of Governors and Vice-Chair (SBAs)