Earlier this year, one of our Advocacy Committee members, Colette Allen, had a brilliant idea to launch a new essay writing competition. She pitched the idea to The Guardian Newspaper and we were fortunate enough to secure prize money from Keating Chambers.

The title of the essay was:

The Police, Crime, Sentencing and Courts Bill seeks to expand the powers available to the police in response to non-violent protests. Public outcry over violence against women in the wake of the murder of Sarah Everard has thrust the Bill into the spotlight and a riotous “Kill the Bill” march in Bristol has demonstrated growing levels of opposition.

What implications does the Bill pose for the right to protest?

There were 16 entries and the ICCA selected the top three for final judging by Lord Justice Coulson, Keating Chambers and The Guardian.

We are delighted to announce that the winner was Joshua Clements who received a cheque for £1,000 and worked with the legal editor of The Guardian to publish his winning submission online.

The 2nd Prize went to Timothy Foot and the 3rd Prize to Selda Krasniqi.

At our Summer Party on Friday 6 August the prizes were awarded by our outgoing Chair of Governors, Derek Wood CBE QC.

The winning essay is here. 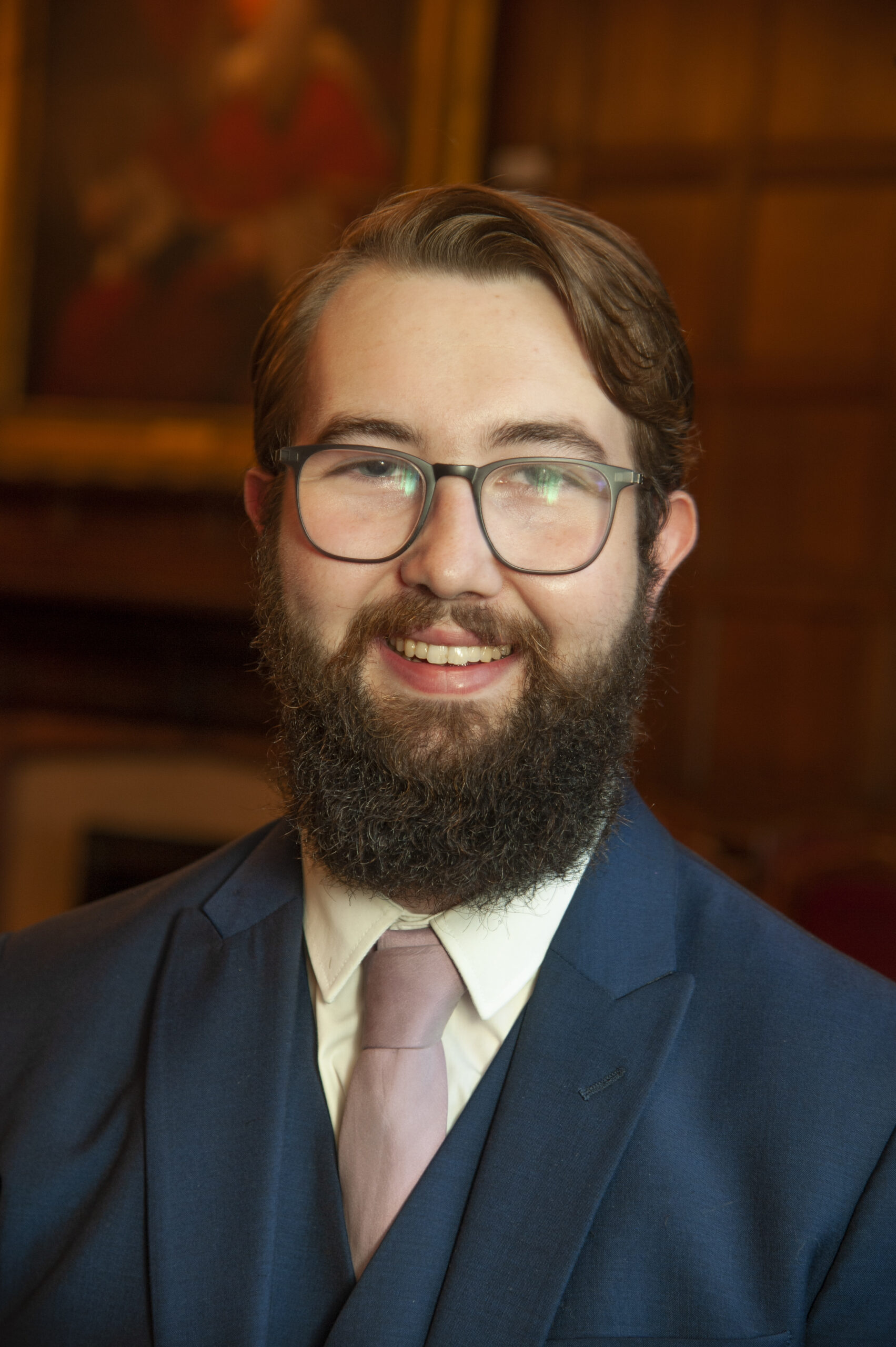 The ICCA delivers mock trials for the Bar Placement Scheme